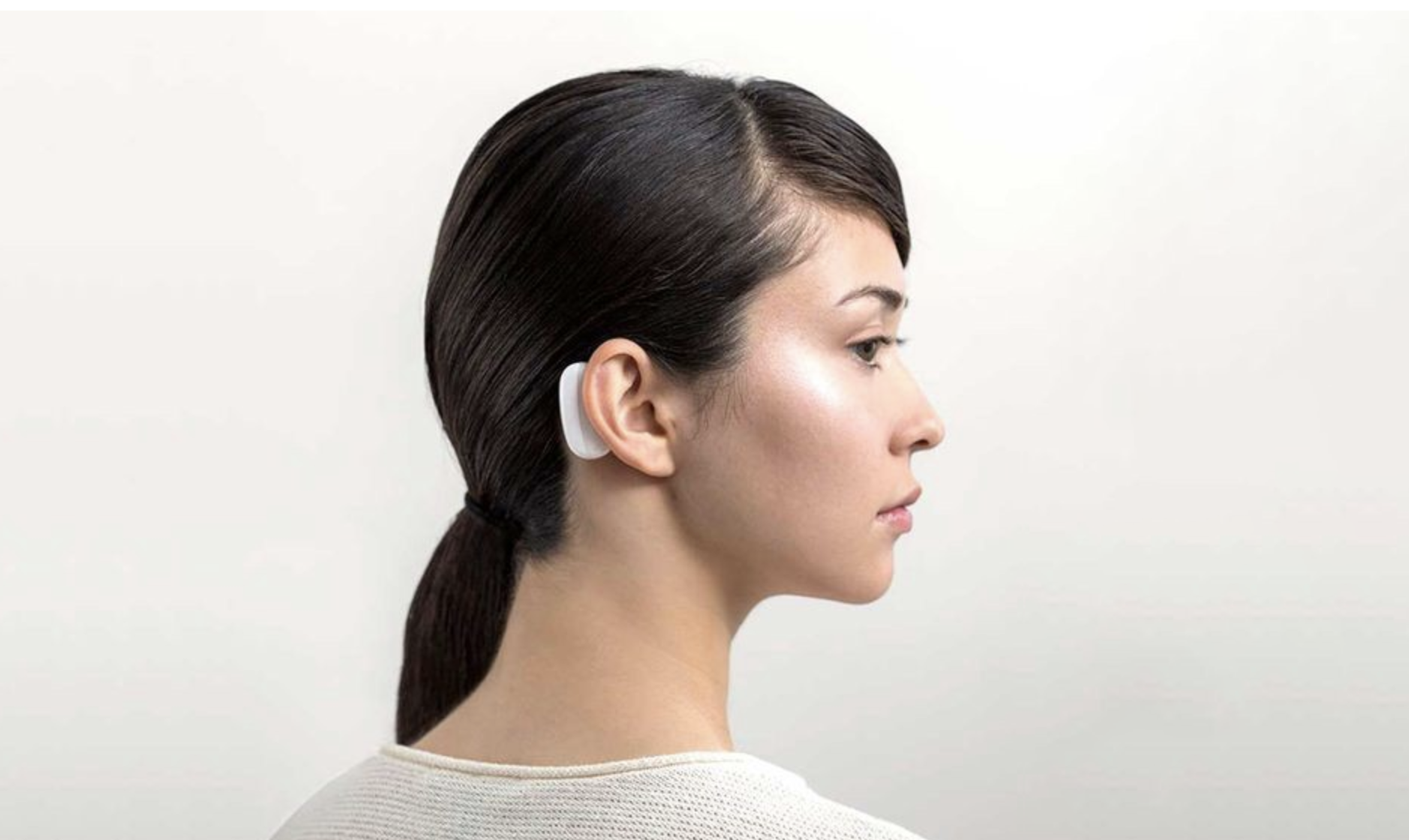 When I first took science class in elementary school, we learned about the five senses. Maybe not far into the future, that information might be as outdated as the idea of nine planets in our solar system (sorry, Pluto). This might be thanks to Neuralink, a company that’s been making headlines for its controversial brain-chip interface. On July 17, 2019, the company finally unveiled its hard work in a YouTube live stream.

When you first hear it, Neuralink’s pursuit sounds like it comes straight out of a mad genius’s diary; certainly, with Elon Musk at the head of the company, that image might not be a far stretch. But if you look beyond what seems to be a Sci-Fi horror movie, you can get a glimpse of quite a different future for humanity — one that has a new, sixth sense: Neuralink.

What is Neuralink Right Now?

Neuralink is a device that will first be used to help paraplegics with simple tasks such as using an iPhone and making mouse clicks on a computer — by making no physical movement. To be clear, human trials have not yet started; Elon Musk and his team are optimistic about beginning by the end of 2020, but they anchor that timeline with the fact that FDA approval is not easy. So far, Neuralink prototypes have been tested on rodents and apparently even a monkey, according to Musk.

The Part That’s In the Brain

Want to read on? Finish off the article here!

← Prev: How To Turn Science Fiction Into Science Fact By Ramez Naam Next: Tissue Engineering and Regenerative Medicine →

We are proud to introduce the MedTech UCL committe

A very warm welcome to our freshers! Please do not

🔷Reflecting back on International Women’s Wee

Islem Rekik is an Assistant Professor of Computer

In 1951, Henrietta Lacks was diagnosed with aggressive cervical cancer. She visited the John Hopkins Hospital where it...